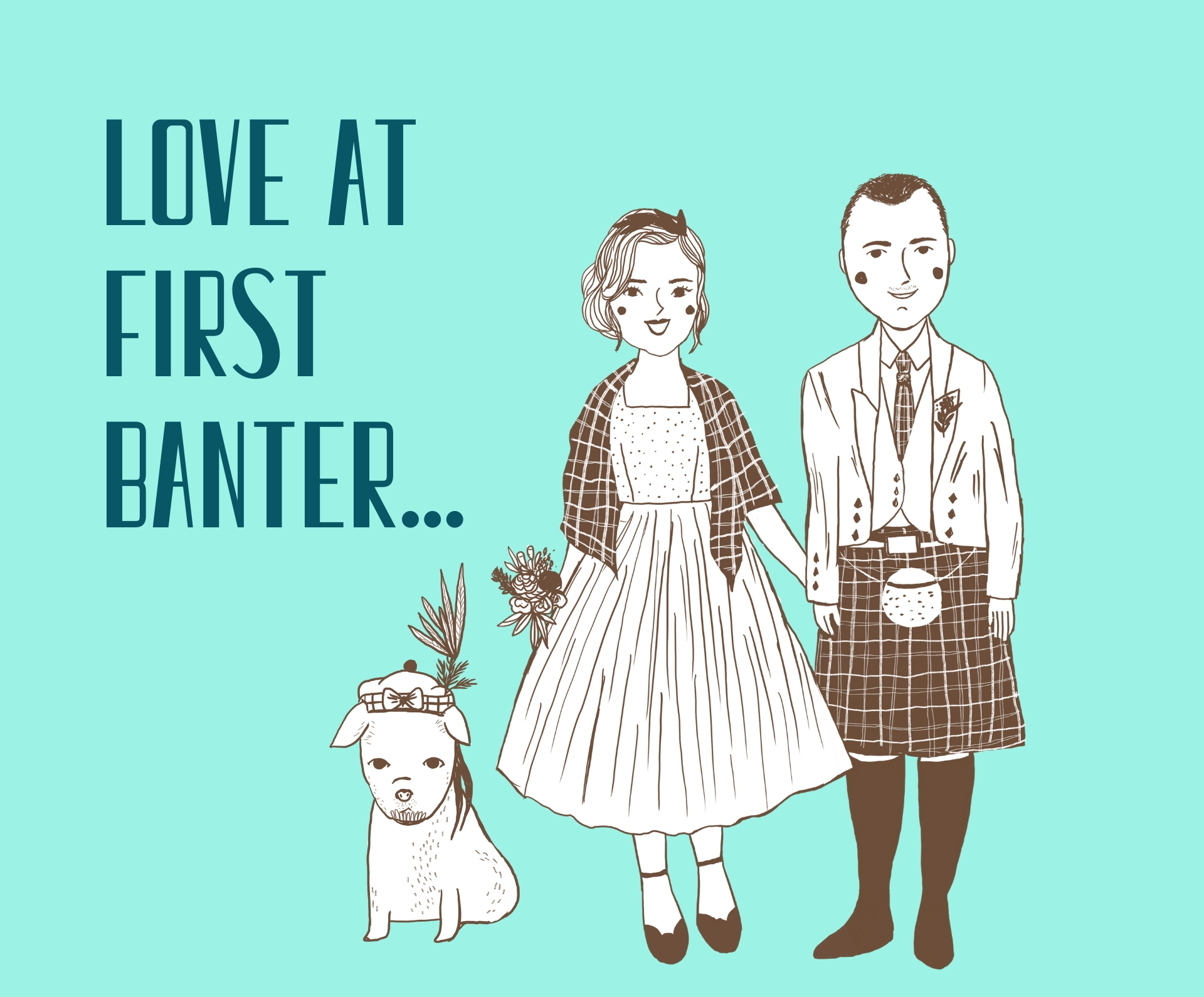 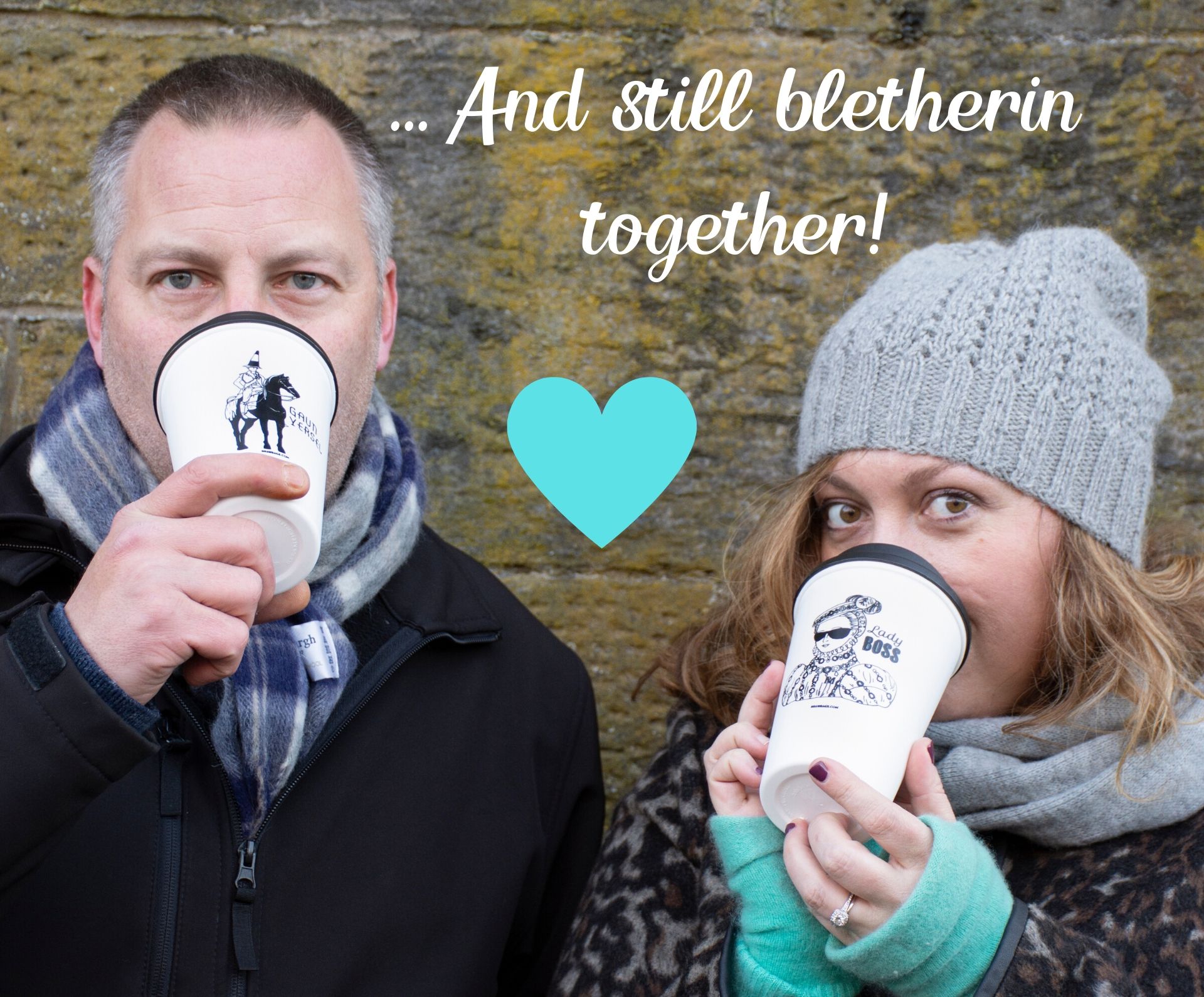 Once Upon a Time

In this magical land called Alba, the gal - who had always been fascinated with words and language - discovered that her new home boasted not one, but three languages - English, Gaelic and Scots.  At the intersection of those three languages, she found some amazing new slang. So, the fella began teaching his gal all the best words.

And that is how BrawBags came to be!

Our tagline truly says it all - Designed in Paisley with love and sarcasm. We are a husband and wife team, aided by the best pup this side of the Cairngorms. We hope you have as much fun wearing BrawBags designs as we have had coming up with them.

Have a question about BrawBags? Want to tell us how awesome we are? Own a shop and want to stock our braw products? Drop us a note and say haw!